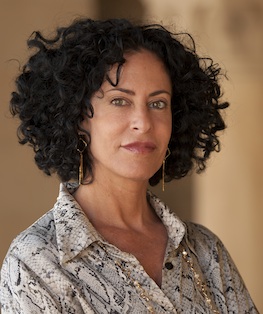 Michele Elam is the Martin Luther King, Jr. Centennial Professor of English at Stanford University. Already the author of Race, Work, and Desire in American Literature, 1860-1930 (Cambridge University Press, 2003), and The Souls of Mixed Folk: Race, Politics, and Aesthetics in the New Millennium (Stanford University Press, 2011), she has a new book in the works about post-race and post-apartheid cultural representation in the U.S. and South Africa.

Michele is a fellow with The OpEd Project’s Stanford Public Voices Fellowship Program and is the first among the Stanford fellows to publish an op-ed since the group’s first convening last weekend. Her article, “How art propels Occupy Wall Street,” appeared on CNN.Opinion earlier this week. She generously agreed to speak with me, Ravenna Koenig, The OpEd Project’s Junior Fellow, via telephone about what it was like to publish for an audience outside academia, what the Occupy movement refuses to say about race, and the role of art in the civil action movements of this and other centuries.

Ravenna Koenig: Your piece on art in the Occupy Wall Street movement that ran in CNN.Opinion this week was predicated on the current media interest in all things “Occupied;” it was very timely.  Many scholars write articles whose relevance and success don’t depend on timeliness. What was it like for you, a scholar of literature, to write a piece that imposed time restraints?

Michele Elam: It was one of the biggest challenges in learning how to write an op-ed. Institutional awards and recognition come largely from writing articles and monographs, book-like projects. Part of the challenge is recognizing the op-ed as part of our professional work that may or may not be recognized by a university.

A lot of these hooks and ledes are very time-specific, so it requires writing within a week. That has been a challenge and an opportunity. It’s been very important to get over myself and to just say, “yeah I can write this thing, it’s not going to be perfect.” I could probably keep editing forever and that’s an impulse many academics have. 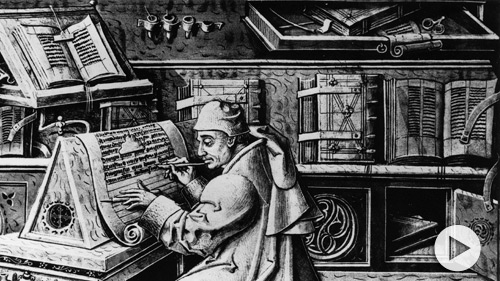 Because we want to honor nuance and the complexities of issues and ideas we tell ourselves that we simply cannot reduce our points to 800 words. We just think that it’s a diminished form; that it’s going to appeal or pander to the crudest instincts of people and that it’s not actually going to prod them into deeper critical inquiry. I’m sure I made that case myself a year ago when I first heard of The OpEd Project and I’ve certainly heard it again among my peers. There’s almost, strangely enough, an academic disdain sometimes for op-eds, in part because I don’t think we’ve recognized them as a really important mode of communication. I don’t think we should enshrine the monograph and the article as the only respectable way to communicate.

Further, I’d say that Katie Orenstein has been very powerful in shifting emphasis away from “me” and “my fears,” to communicating with other people. It’s an ethical commitment in my mind to find a way to translate some of what I do into the op-ed [form] and not just see it as a bastardization of what I do. It’s one other medium, one other mode of writing. It was really liberating for me actually.

RK: How did it feel to know that your piece was being read, not just by your academic peers, but by an enormous audience that spans many professions, ages, backgrounds and locations?

ME: A little intimidating, actually. One of the things that comes up in our [Public Voices Fellowship Program] workshops is this anxiety about that public reception, especially because the feedback for a piece sometimes occurs in the comments at the end of an article online. Sometimes the comments are just really snarky, they tend to be awful. Frankly, at least for the few of the articles I’ve written, the [commenters] don’t seem to have even read the piece. So, that isn’t the rewarding site of conversation for me. 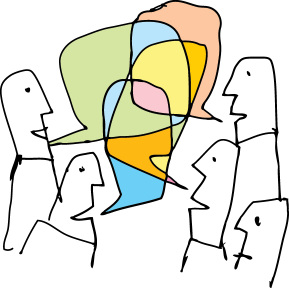 What has been great is that I have, for this last article for instance, been contacted by all these arts and activist organizations from around the country, in fact, around the world. They’re really interested in sharing their work, thinking about how, in the case of the piece I wrote, race and social justice fit in. They’re really interesting, earnest people… and that has been wonderful. I am not at all interested in notoriety. I really don’t want to be on televsision. What I do really like is having conversations with people who may not be in my classroom at Stanford, who may not read this academic book. A book is a lot to ask from somebody. My parents haven’t even read it! So the op-ed form is helpful in expanding my thinking about who my publics are and how I would like to talk with them.

RK: In your article you talk about the Occupation movement as it’s situated in the history of civil action movements such as the civil rights and black power movements. In what ways do you think this movement has a racial component? Either real or perceived? 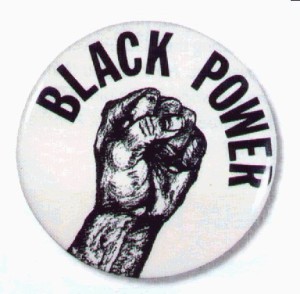 ME: I think it’s aspirational and it’s not everybody’s aspiration. One of the people who contacted me is from this think tank that produces demographic statistics on the movement (I’m not really sure how they capture them), but they have this really nice color graph and it’s pretty clear [that OWS] is predominantly white and male… Then I’ve had anecdotal responses to my piece, some that say talking about race pollutes the movement’s “pure” goals (by which I assume they mean transcend race), that this is a “colorless” movement, which I read as them meaning white. I absolutely think there is some lurking resistance to thinking about the Occupy movements in this country from a racial perspective. I thought that would be a really exciting and interesting impulse. I thought the whole idea of seeing one of Shepard Fairey’s posters: a woman of color being held up as the representative of the movement, would be so different. I think some people could accuse me of being naïve and romanticizing that impulse.

As I said, I don’t think the poster… is descriptive; it’s aspriational. I don’t think it’s representative of what’s out there, but, like so much of art, it’s trying to capture a possibility and perhaps move people towards it. People may react against it, too.

My hope is that people might read the article and might say, “I was just thinking about this in non-racial terms but maybe it’s an opportunity for me to be more excited because I can imagine myself on this larger historical continuum… it hasn’t just erupted out of the blue.” For some people that will be appealing, for other people it won’t. I don’t know how powerful this post-race commitment is. A lot of people are very invested in that idea and don’t want to hear anything about race. That weariness is hard to get past because, or course, we still have gross inequities not just along class, but along race lines.

RK: Is art playing a different role in this movement than in previous civil rights movements?

ME: No. I think that art has always played a really powerful role. I think what’s emerging here is distinctive… but there’s usually an artistic companion or wing to a lot of these progressive movements. 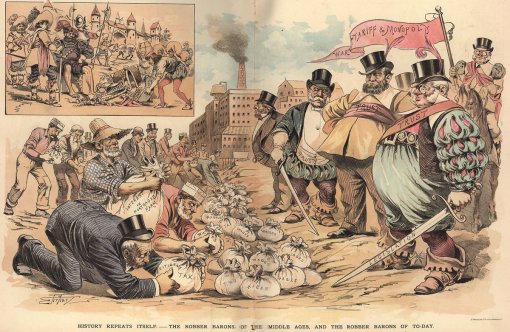 I heard somebody situate the Occupy Movement, quite rightfully, in the Gilded Age of the late nineteenth and early twentieth century and the populist uprisings. You get then, not just graphic art, but also some of the best American novels come out of it – Edith Wharton, Theodore Dreiser, Upton Sinclair, who are writing about corporations and the commercialization of people, and gross economic inequities. You get the arts too. You get the work of James Agee and Walker Evans, “Let Us Now Praise Famous Men”(1941)— it’s so cool. It’s this combination of photography, because Walker Evans was a renowned photographer; he was engaged to go down South and take pictures of poor white people, and he goes down there when James Agee is writing his editorial work at the same time. And it’s very interesting how they document poverty. He let people stage themselves so that he wasn’t just voyeuristically going around and exploitatively filming their degradation. He actually tried to allow them to position themselves as models, straighten up their houses. It’s really interesting because the ethics of artistic engagement in social issues comes up in “Let Us Now Praise Famous Men.”

Maybe the people [in OWS] aren’t thinking about this… they’re thinking “I’m authorized to produce my own art; I can bypass museums, corporations, the arts industry which itself is so corporate.” So they feel very empowered to do it. OWS could only be strengthened by drawing on this history of people also seeking to connect–thoughtfully, ethically. 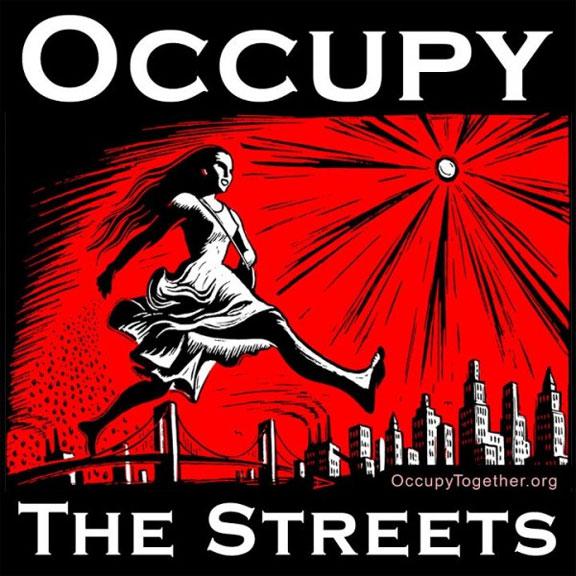